Hey guess what, I've recently added a new peeve to my list of pet peeves. Life was much more peaceful before I started noticing this new annoyance, mainly because there is a fairly large percentage of humans who do it, but it only occurs when it rains and since I live in the Pacific Northwest it rains a lot, which in turn means this pet peeve is an everyday occurrence. Great, that's just what I need. As if I don't complain enough as it is!

So check it out, here's what bothers me now: 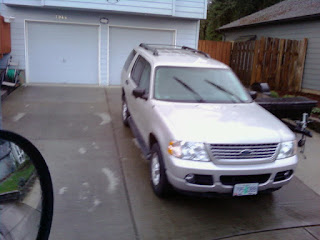 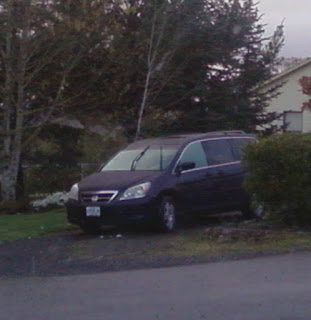 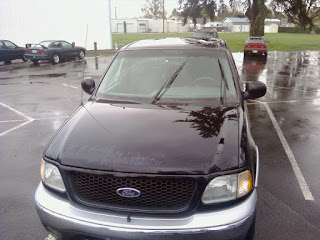 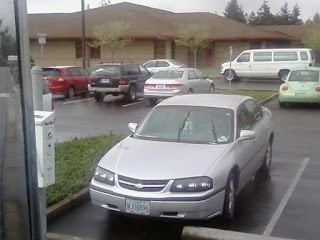 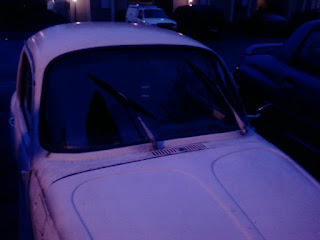 Can you believe it? I know, I know, I'm terrible and inexcusable and I completely denounce and reject myself for this abnormal behavior, but I'm telling you it bugs me so much! It drives me crazy to see parked cars with windshield wipers left in "motion". I can't help but wonder which social behavior studies can be applied to this pet peeve of mine. What does this say about the person (if anything at all)? Does the person notice the wipers in the upright position and get out of their car anyway? Or are they completely unaware that the wipers are standing at full salute? In either scenario, what does that say about them? Are there a myriad other personality trait that these people have in common? Etc, etc.

I could totally turn this around and ask the same question about myself: why does this bother me so much, and what does that say about me? I love studying the way peoples' minds work, it's fascinating. I'd love to go back to college and learn more about this subject now that I'm older and more appreciative.

So that last picture, the one of the VW Bug that was taken in the dark, is actually a friend of mine. Not the car, stupid, the guy who drives it. His name is Steve and he is part of the windshield wiper weirdo club. I was pretty excited when I found this out, naturally. He debunked my hypothesis that turning the ignition off while the wipers are in motion is hard on the wiper motor and would decrease the life of it. Steve is a tech guy, he's pretty savvy when it comes to electronics and such, so I conceded in that discussion. If my memory serves me correctly, when I asked him what goes through his mind when he leaves the wipers erect, he simply said, "I dunno, just never noticed before".

Now that it has become a hot topic, something tells me he'll notice every time. And if he continues to leave em up, then we truly have some interesting shit to think about! Haha.

Oh and by-the-way, Steve is a new blogger here just like myself, so go check out his page and say hello: http://lostambition.blogspot.com/
Posted by solarjinx at 9:14 AM